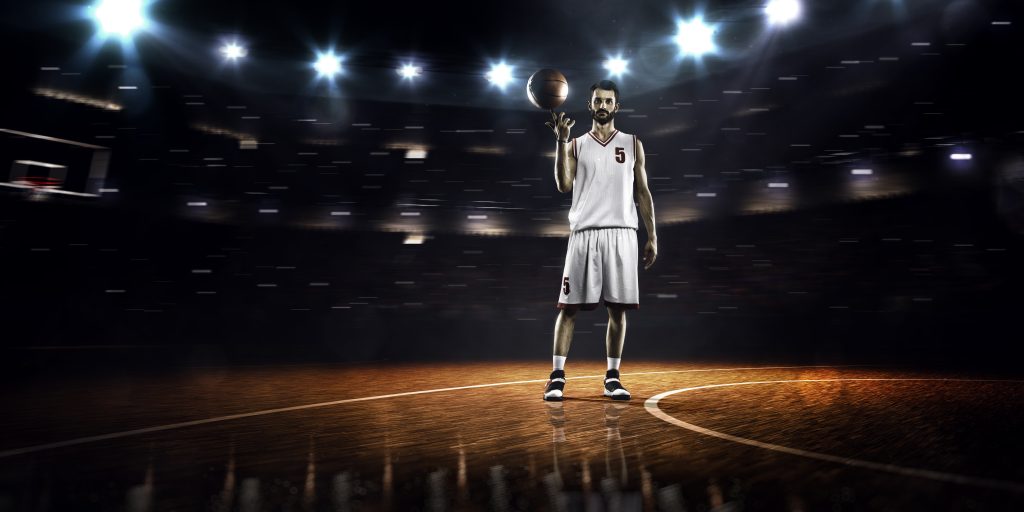 Forward James Johnson signed a one-year, $4 million contract with the Miami Heat in July and went on to have one of his best seasons in the NBA. Johnson spoke to the media Monday and talked about his desire to re-sign with the Heat, and his willingness to accept less than what he might get from another team.

«It’s not always greener on the other side,”

Johnson told The Miami Herald. «That’s the only thing that’s going on in the back of my head right now. I might not have the same opportunities that I had this year – to get out of the box and play the way that I can to contribute to winning. Who knows if I can get that on another team. Money has nothing to do with that. Basketball, I love the game and I love it here.»

Johnson, 30, posted career highs of 12.8 points, 4.9 rebounds and 3.6 assists per game in his eighth NBA season, his first with the Heat. He also shot 34 percent from behind the 3-point line.