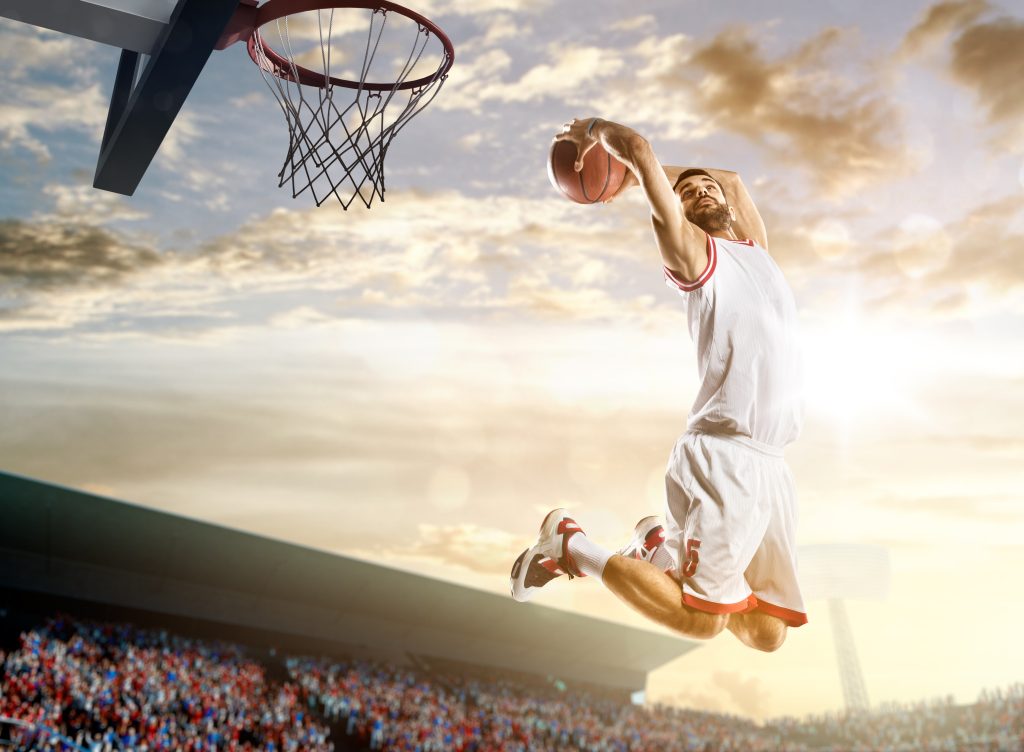 On Sunday, the Cleveland Cavaliers completed the sweep of the Indiana Pacers with a 106-102 victory. LeBron James finished with 33 points and 10 rebounds. It was the 91st double-double of his playoff career (fourth most in the last 30 seasons). Stats & Info takes a look at the first-round numbers over LeBron’s career.

The sweep continued a trend that has emerged for LeBron throughout his career — owning the opening round. In each of the seven times James has gone up 3-0 in a playoff series, his team won in a sweep. James has now won 21 straight first-round games, the longest such streak since the playoffs expanded to 16 teams in 1984, according to the Elias Sports Bureau.

LeBron entered Sunday tied with Tim Duncan for most best-of-seven sweeps in NBA history. LeBron is 48-7 all time in first-round games. According to the Elias Sports Bureau, his .873 win percentage in first-round games is the best among the more than 300 players to play at least 25 playoff games since the current 16-team playoff format began in 1984.

In his career, LeBron is 12-0 in first-round playoff series. Under the current 16-team playoff format, the only players with more first-round series wins without a loss are Robert Horry (16-0) and Derek Fisher (16-0).